So much have happened, not only during the entire week, but also during the first day of the start of this semester.

It is sad to see that we are fewer in the class now than we were last year. And I was unlucky to end up in a group with no one, because my team-members decided to drop out the first day. I could not help but laugh about my situation because almost same thing happened to me again. On a previous course, we had group works and but my group members dropped out after a time and I ended up in a group with only one friend when we needed to be four at least. Anyway, the issue with the groups was resolved immediately like before on the previous course, so I did not need to do any presentation alone this Friday even if I was ready and prepared for doing it alone 😛 So even if I had a few struggles the first day, the week ended really good for me :). First we had an interesting introduction about Sustainability, which I believe is an important subject, not only about what is sustainable for the Earth but also for the humans and the societies. We started with a fun exercises: by dividing ourselves in groups and going out for a walk in town to look for things that were not unsustainable. Because my group members had dropped out after the first introduction, I was alone and therefor I tried to think about unsustainable things on my own. The first thing I could think about was cars and then when I was walking back home, I noticed that the streets were not really clean because some people never use the waste paper bins to throw away waste.

After the exercises, the groups presented their ideas and we got to vote for which one that could be used for a research subject. We ended up with two ideas with equal votes so we voted once more. The fun with this was that each of us were allowed two votes, each group were allowed to vote for their own idea once and even the teachers were allowed to vote. I am excited about the research that might be done on the topic that won.

During the next lecture we had an interesting discussion about Sustainability since we discussed from our own experience and knowledge from our countries. We also had another interesting lecture afterwards, however I was on the edge to fall asleep. It was a great lecture and the professor was actually really good, though it made me sleepy because the entire lecture was on Skype. I believe it would have been different if the teacher had been present 🙂 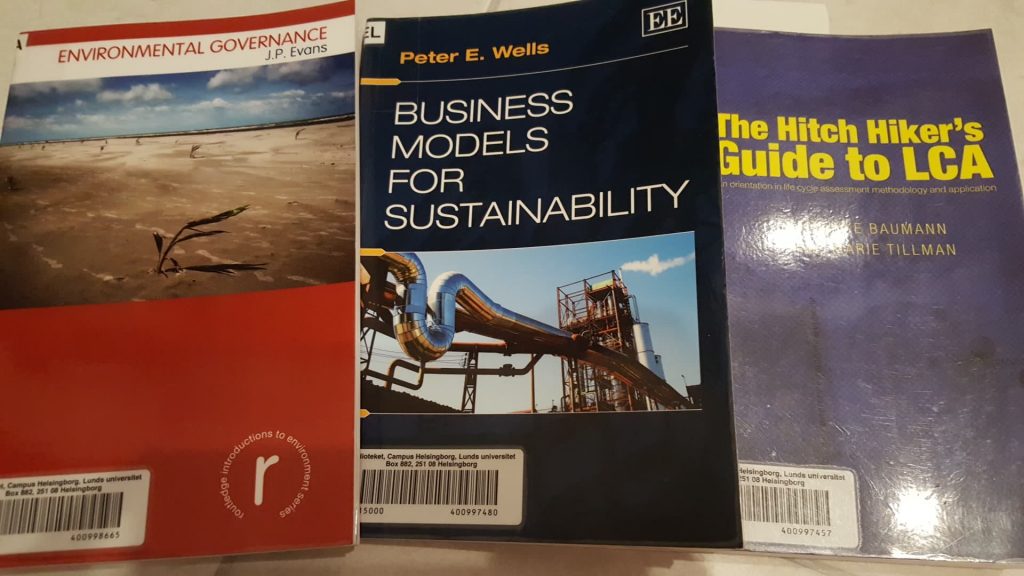