It was a lovely sunny Thursday afternoon when I went on excursion with my class. We were a group of four students and two teachers walking from Campus to the northern part of Helsingborg. We all thought that were going to go straight towards the northern shopping area when we all were surprised by being led behind Campus, starting off from where it once was a rubber factory. Yes, Campus was once a place for a rubber factory before it was turned to an university. Then we continued towards the southern city center in Helsingborg. I am to young to remember anything about the rubber factory however I am old enough to remember some changes that the southern city center has went through during the past twenty years. The Galleria has went through a total makeover with a new cinema and only two very old shops and a very old pub remains there in southern city center. It has been such a long time indeed.

During the excursion, it felt as if we walked through the middle east while we went through the southern city center. Then we arrived to the library and the park that are located between the southern and northern city centers in the town. We walked through the northern city center, where I also noticed the many changes the place has went through the past twenty years. There are now much more restaurants than retail shops and also a modern high school in the midst of this old city center. This excursion ended further away from the city center, much closer to Gröningen. Not because of the beach, but because of the few stores that are trying to survive there at the cold seasons of the year. I have seen so much of Helsingborg before, however I tried to view it with new eyes, with a critical mind and also with a retail perspective. And I learned new things that day even if I got tired of walking to much. The excursion was worth the day. Here’s a couple of pictures below.

Ps. You can view the pictures in bigger size if you right click on a picture and choose to open it in a new tab 🙂 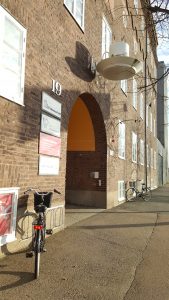 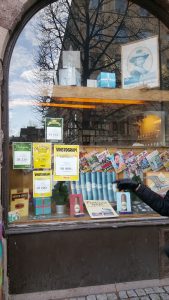 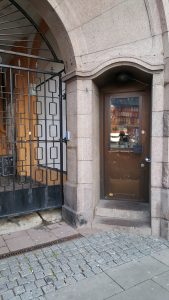 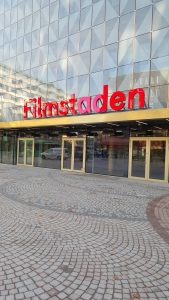 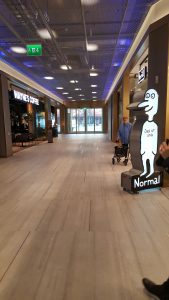 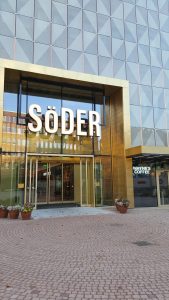 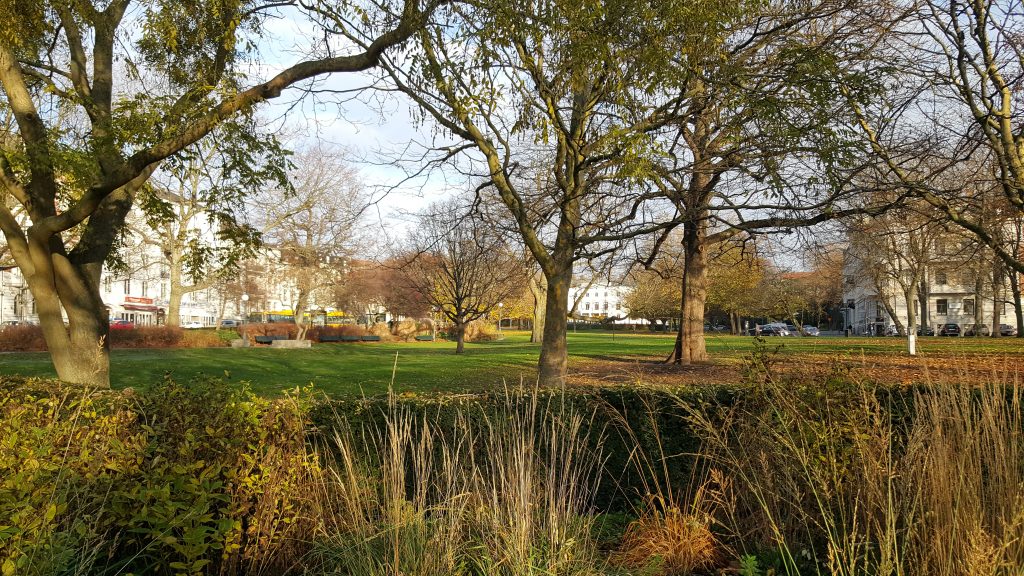 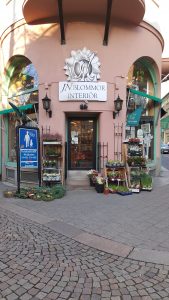 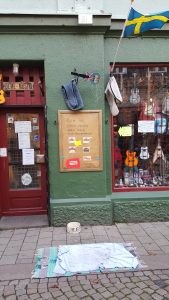 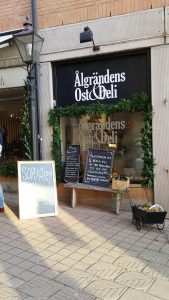 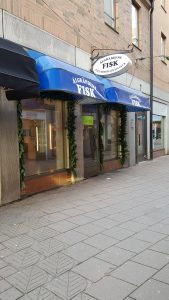 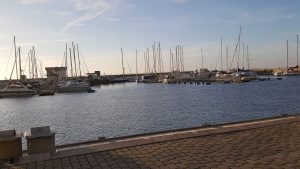